I’ve stumble upon a fairly common appliance, present in most home, built by million of unit, a TV.

This model is a GRUNDIG 40VLE5324BG with LED backlight: not starting anymore (one could see the “Grunding” logo or “signal not present” when flashing a strong light on it).

After seeking the net for a solution, removing dozen of screws, accessing the 100cm long LCD panel made of ultra thin glass with COG and flex PCB on side, I finally had access to the culprit: No, it was not the capacitor, not the LED driver, not even a LED but a single connector: PCB to PCB connector, designed to decrease assembly time and cost. As these LED string are serial driven (140V @ 400mA), a single failure will render the whole system useless.

Just wiggling the connector would start/stop the backlight:

In this case, slight flex, oxidation or poor connector plating cause the problem, and as the LED as serial connected, the connector is oxidized from long arcing:

Let’s strap these connector with a piece of wire and fix this stuff!

Cheap 5ct clip will render a 500€/USD TV after few years! Hurray to planned obsolescence and global grow and economy! 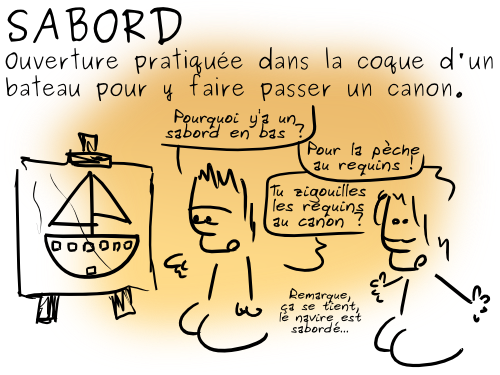 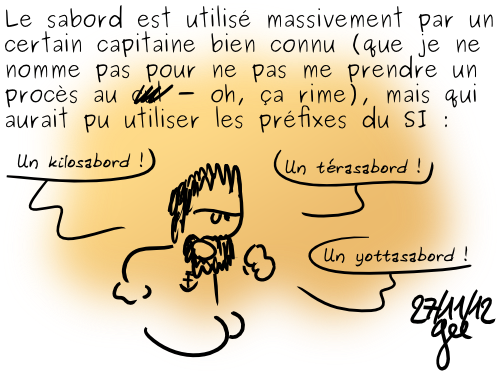 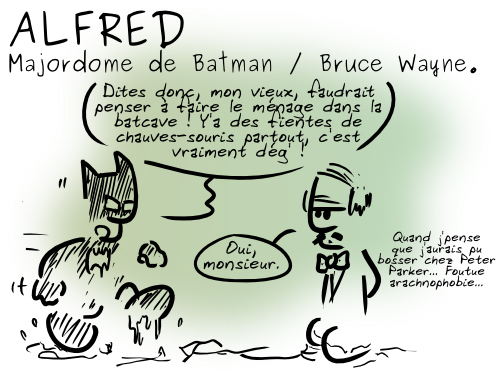 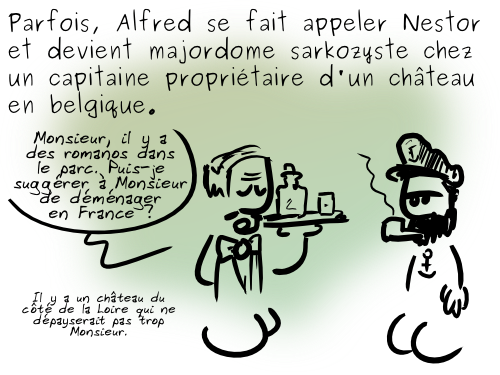 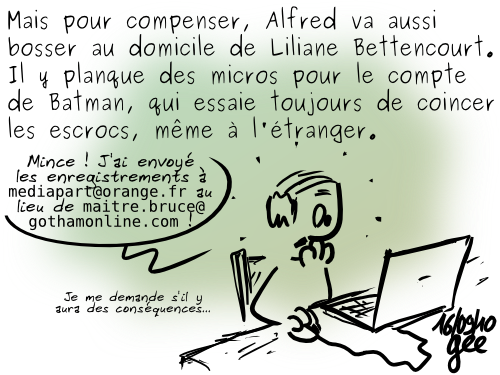 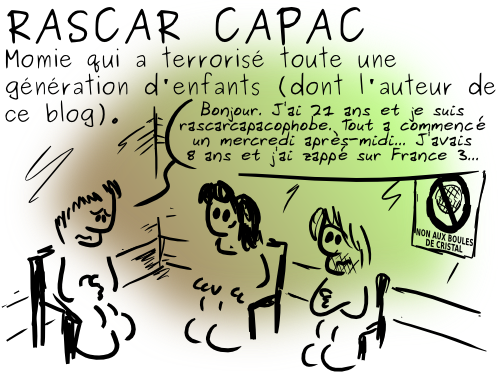 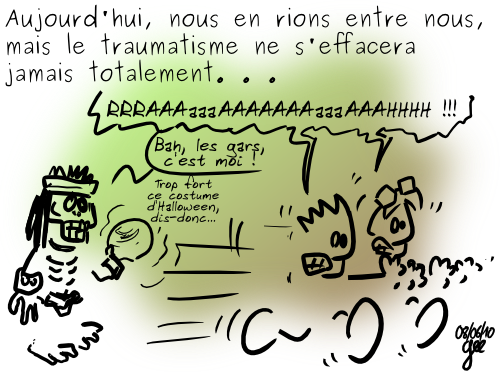 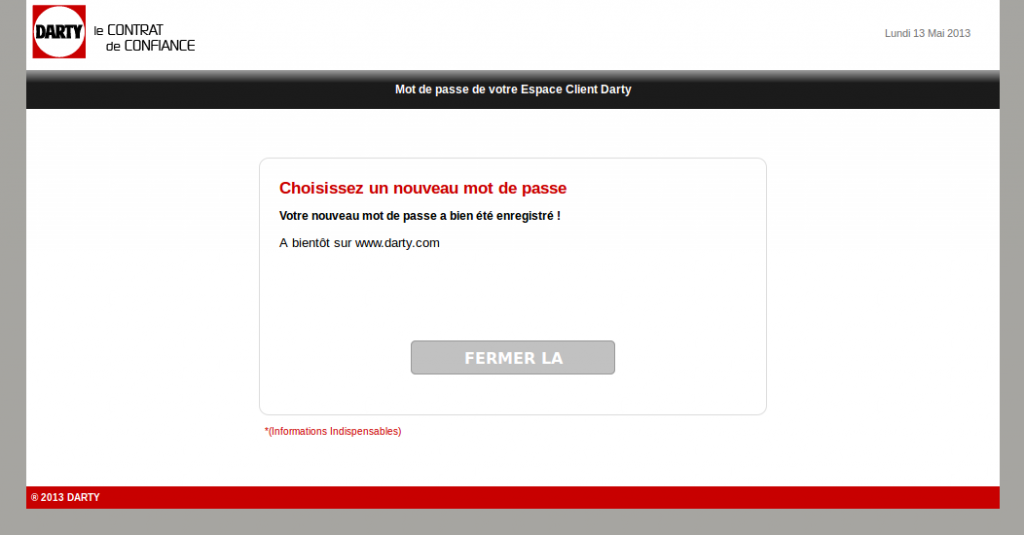 I need to say, as a great deal as I enjoyed reading what you had to say, I
couldnt aid but lose interest soon after a although. Its as
in case you had a fantastic grasp on the subject
matter, but you forgot to incorporate your readers.
Maybe you need to take into consideration this from
far much more than 1 angle. Or maybe you shouldnt generalise so considerably.

Its better should you think about what others may possibly have
to say rather of just going for a gut reaction towards the subject. END_OF_DOCUMENT_TOKEN_TO_BE_REPLACED 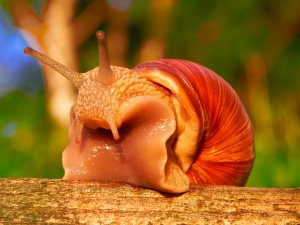 Et cherry on the shit : http://www.developpez.net/forums/d1243782/applications/sig-systeme-dinformation-geographique/ign-api-geoportail/exemple-http-api-ign-fr-tech-docs-js-examples-geoportalmap_gazetteer2-html-erreur-404-a/